I’m excited to reveal the start of a new book that I’ve been working on for the past two years, the DiCarlo Brides series. Bill spent an entire day tweaking and playing with my cover until it came out just right, isn’t it cute? 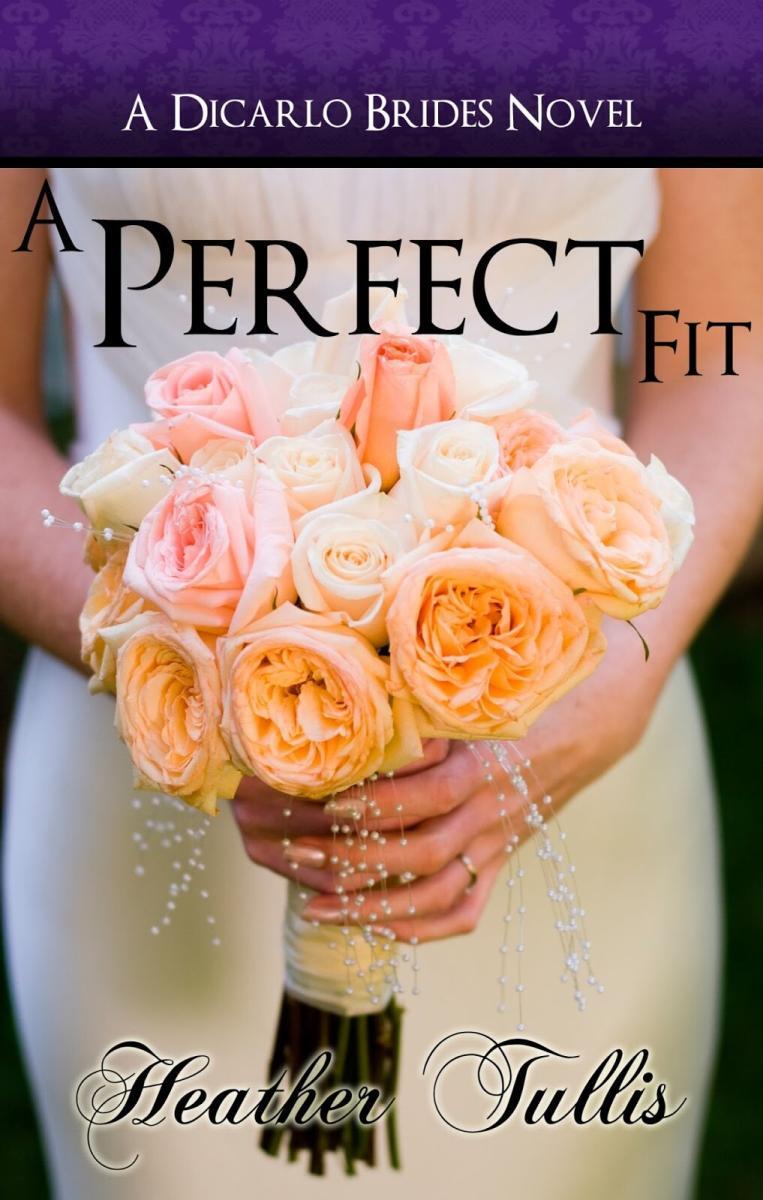 Cami DiCarlo has always known what she wanted and where she belonged, but when her father dies, his will reveals huge secrets—four of them in the form of half sisters she never knew about—and his plans for her future, which aren’t at all what she had in mind.
She finds herself working alongside her sisters as they get ready to open the hotel for business, dealing with personality conflicts, and trying to find out who is trying to destroy the family name and ruin the hotel’s reputation before it even gets started.

Vince Talmadge, local landscape architect, seems miles away from the kind of man she usually dates, but the attraction flares between them from word one. Learning her father picked him out to be her future husband, she is not amused, but neither can she back off the path they’ve begun together. But can two people miles apart in so many ways really make things work?

I published this series under a pen name, Heather Tullis, because it’s geared more toward a national audience with a light PG-13 rating instead of the super squeaky clean romances under my real name. To celebrate, A Perfect Fit is available on Kindle and Nook for 99 cents for this week only. That right, Saturday night it’ll revert to the normal $4.99, so don’t put it off.  (It should also be popping up on iBookstore, Sony, Kobo and other sites, but it takes a couple of weeks to trickle through their systems).

I won’t be making regular announcements for the books under this pen name on this blog, but you can become a fan of my Heather Tullis Facebook page, or contact me here to be added to my Heather Tullis newsletter.

What do you think?