I admit, when I was first asked if I would review Sleight of Hand by Deanne Blackhurst, I had it in my mind that the book was a suspense book or something-maybe the title, I’m really not sure. Since I was familiar with Deanne, I knew I was in for a treat. I was completely wrong about the genre, but not at all disappointed. 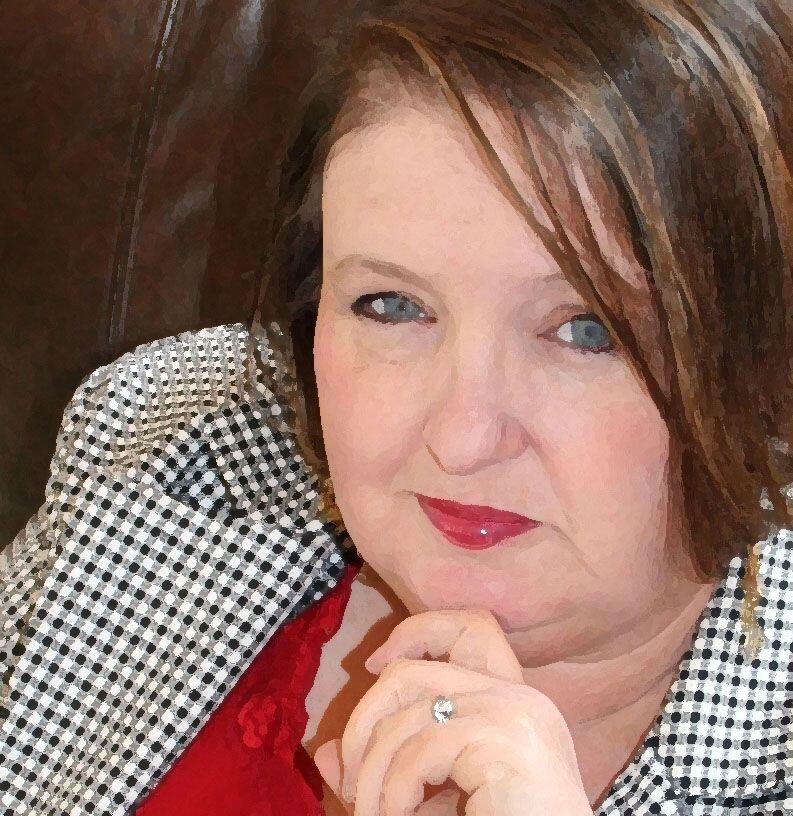 Sleight of Hand is about Danny, a man who spent his life stealing, conning and then relocating before the cops could catch him. In the opening scenes of the story he dies and goes to the afterlife and a guide takes him to what he thinks must be heaven. It’s a small cabin in the woods, comfortable, private, with a pond out back for fishing and swigging a drink or two. Then he becomes lonely and goes in search of humanity, only to find that all roads lead right back to the cabin–literally.
He learns he’s in a place called Wasteland, where people go to pay for their sins before moving on to Providence–the city of light and beauty. The catch is that he has to choose to pay for his sins, to have that change of heart and suffer the agonies of emotional pain that his targets suffered because of his actions. If he decides not to face it head on before too much time passes, he’ll end up suffering nightmares and flashbacks from the things he did in his life for the rest of eternity instead. The road is far from easy and the decision filled with unexpected pitfalls. Just when things are starting to look up for him, he learns something about his past that makes him consider throwing away everything he’s been suffering for. 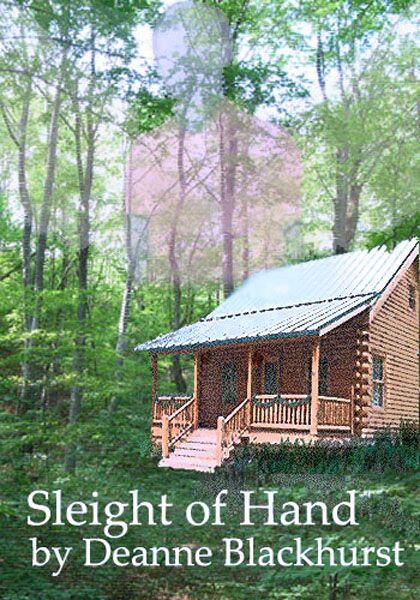 This story is a totally non-denominational parable about the atonement and the power of choice.
Deanne’s characters were rich and believable, her descriptions vivid without being overwrought, and the dialogue real and interesting. Danny isn’t a very nice guy–he’s hurt a lot of people in his cons, which made it hard for me to like him at first. However, eve
n in the memories where he’s reliving his bad choices, there’s still an underlying humanity in him that make him someone you can root for. I’d recommend the story to anyone who likes to read about redemption and overcoming our personal mistakes. I look forward to reading many more books by this talented writer.
I was offered a free ebook of Sleight of Hand in exchange for my review–and until the end of August, you can download the story at a discount–only $1.99 by entering the coupon code MX73D when you purchase the book here–where you can download it in nearly every ebook format in existence, including a standard PDF for your computer, or you can read it directly off the Smashwords website.