Okay, so this one isn’t part of blog tour, neither is the book particularly new, since it was released four years ago, but as I only discovered Shannon Guymon’s work 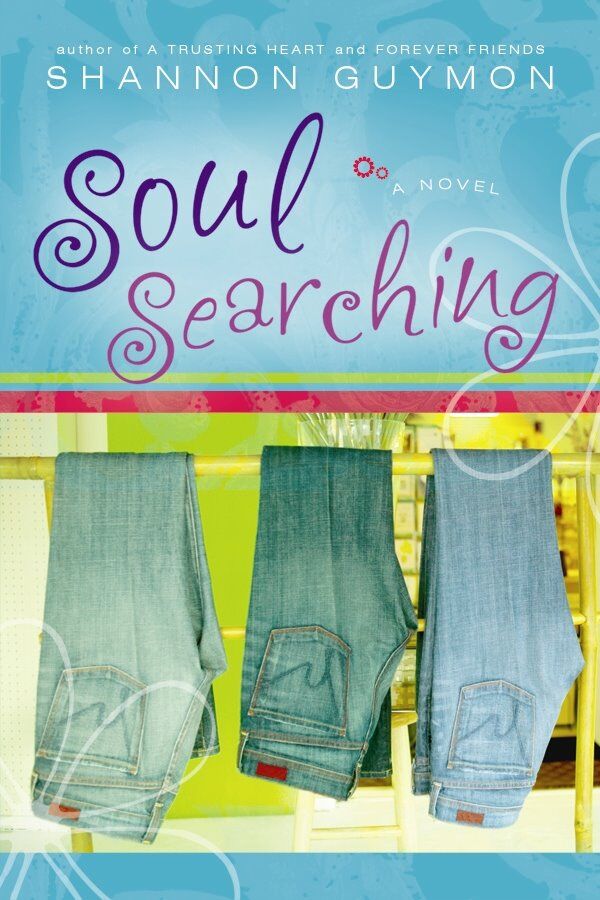 last summer when I picked up Makeover

, you’ll have to forgive me.

‘s main character, Micah, has always done whatever her father wanted. She’s dressed to please him, done her hair the right way, wore her makeup and fingernail polish in the perfect shades. She even studied business in school and goes out with men of his choosing just to make him happy. But when announces he’s marrying a woman who is younger than Micah, who isn’t even LDS, doesn’t dress or act ‘appropriately’ and she finds out the wedding is rushed because there’s a baby on the way, she’s had enough.

In a bid to figure out who she really is and what she wants out of life she changes her hair and wardrobe, her major, and begins dating Bryce–the guy her father had forbid her to date because he was only a lowly journalism major–or was that the reason? Her father is so determined to keep control of his daughter, he is willing to pull out all the stops to get her to toe the line.

And then there’s Michelle, Bryce’s ex-girlfriend who comes home from her mission determined to win him back. Through everything Micah has the support of her roommates as she learns to turn her focus to her Heavenly Father and to trust He knows what’s best.

I really enjoyed the book, falling in love with the characters from the first. I think everyone can, from time to time, identify with Micah and the way she feels out of step with the world around her, pressured to do or be something that doesn’t feel quite right. Even at 346 pages, I still finished the book in less than 24 hours–and I’m definitely going to keep my eyes open for more of Shannon’s books in the future. Like the charaters in this book, we all have to do a bit of Soul Searching from time to time.

has been nominated for a Whitney Award–the winners of which will be announced in ten days.