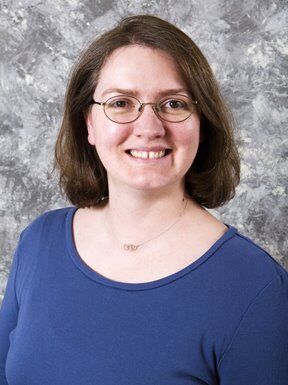 book, The Hourglass Door, a new YA fantasy coming out in May (And who can complain about an Advance Reader’s Copy?). I met Lisa a couple of years ago at a writer’s conference and was excited to read what she’d been working on when I finally learned about it. I was not disapponted. From the back of the book:

Abby’s senior year of high school is going according to plan: good friends, cute boyfriend, and college applications in the mail. But when Dante Alexander, foreign exchange student from Italy steps into her life, he turns it upside down. He’s mysterious, and interesting, and unlike anyone she’s ever met before. Abby can’t deny the growing attraction she feels for him. nor can she deny the unusual things that seem to happen when Dante is around. Soon Abby finds herself drawn into a mystery whose roots reach into sixteenth-century Florence, and she uncovers a dangerous truth that threatens not only her future but the lives of those she loves.

Abby has been dating her neighbor and good friend, Jason, for several months, but though she really likes him and loves being with him, there’s just no spark or excitement between them. Her whole life seems as though it’s under someone else’s 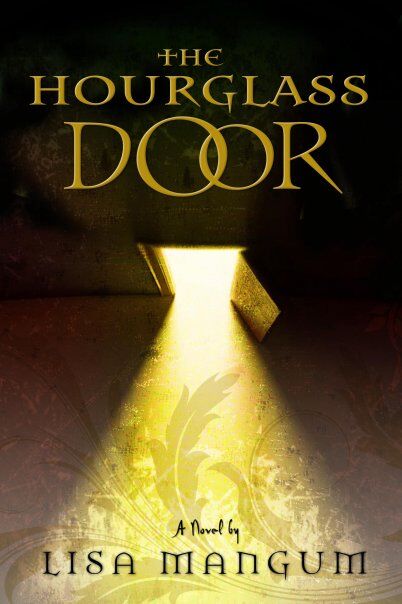 control. Jason can’t do anything spontaneous to save his life, their families can’t imagine doing anything different than they have always done to celebrate her and Jason’s birthdays (yes, they’re on the same day), her friends have her future in college already planned—when and where—regardless of what she wants. She’s itching for excitement, to Live Without Limits—the motto for Emery College, where she really wants to attend school the next year.

Enter Dante, the Italian exchange student whose mysterious air, good looks, and tasty accent draw her attention in a way nothing has before. Mysteries abound. Who is Zero Hour, the band that plays at the local dance club for high schoolers? And what are they really up to? Why does Dante’s touch make strange things happen around her? Why does he always wear those gloves when they are so obviously un comfortable?

It’s been way too many years since I’ve read Dante Alighieri’s Divine Comedy in college, but I recognized enough allusions to the work to make me want to look it up. Lisa uses the symbolism lightly—there’s really no need to read the ancient poem to understand the book, but if you are someone who likes some symbolism in the story, I found some of the things she put in there fascinating. It totally intrigued the lit major in me.

The characters were likable, believable, and interesting. The dialogue was peppy, and there was always something new to learn around the next corner. I thoroughly enjoyed The Hourglass Door and totally look forward to the sequel: The Golden Spiral, which is scheduled to come out next year.