Sydney Morgan is no wimp. A black belt in karate, her 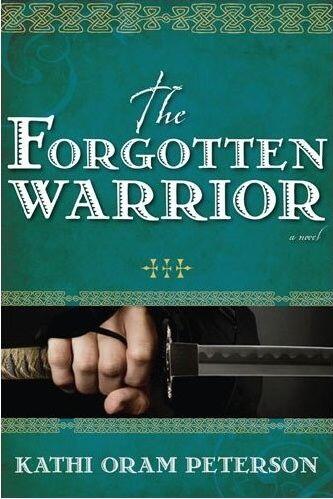 defensive moves help keep her tough even when her mom is diagnosed with cancer and her long-lost dad shows up to play nice guy. But when an unexpected gift transports her through space and time to the land of Zarahemla, Syd just might be in over her head. Accused of being a spy, she has to prove she’s no threat to the locals–including Captain Helaman himself!

As war quickly approaches, Helaman calls upon Syd to help his stripling warriors prepare to fight. Torn between concern for her family and for her new friends, Syd musters her wits, strength, and faith to face the coming battle–but her feelings for chief warrior Tarik put her heart on the line. Who will survive the Lamanites’ fierce onslaught? And will Syd ever make it home again?

Kathi Oram Peterson tells a compelling story of a teenage girl torn by opposing forces, even in her own world. The characters are well developed and believable, the dialogue interesting, and the descriptions are vivid. The story is a fast-paced adventure and is hard to put down. I’m already anxious to read the sequel to this story and hope she won’t keep me waiting long.