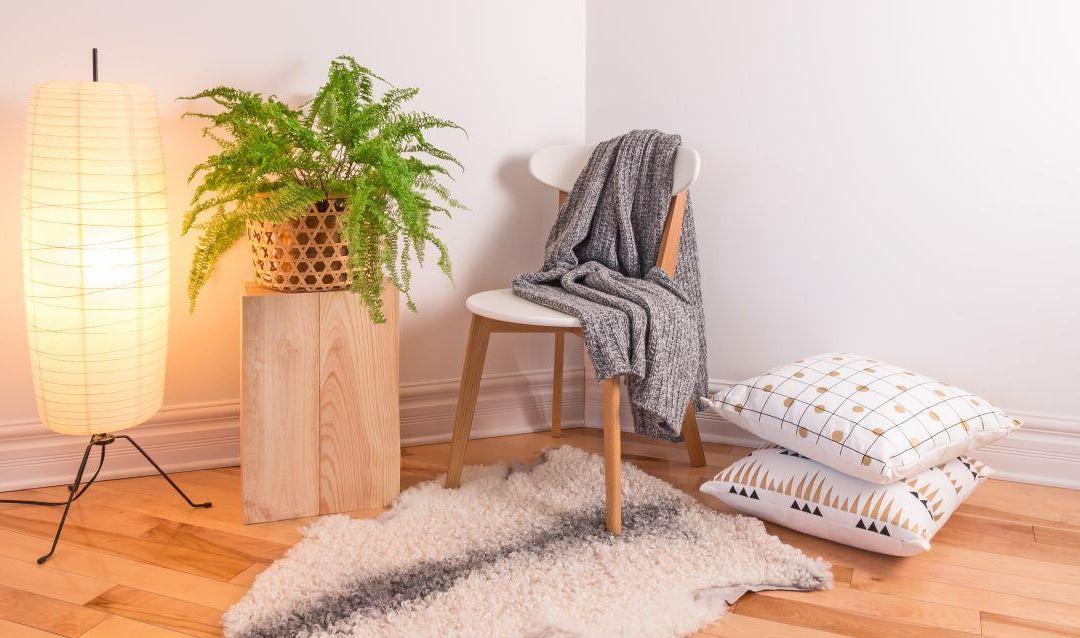 Boston ferns are one of the older house plants around and have been popular since Victorian times. This relative of the sword fern, which grows naturally in Florida, add lush charm and beauty the the house unlike any other plant. There are several sizes available from “Dallas” which is a msall spreading variety perfect for a dish garden, to “Bostoniensis,” which is a large variety with long, elegantly curving fronds. The first ferns to be propagated in the United States were grown in Florida.

Often used as patio plants, these beauties love humid, sunny spaces, but don’t tolerate frost at all, so much be brought inside when it starts to cool off in the fall. Because these plants don’t always do well inside where the humidity and light are less, they often begin shedding fronds, leaving piles under the pot. Because of this, many people don’t try to buy them a second time. I know I killed one early in my marriage because when I placed it in the humid bathroom, it didn’t get enough light. With regular watering and proper care, however, these plants will thrive inside.

As I stated, Boston ferns love lots of light. They should be placed near a window, preferably east or west facing. daytime temperatures of 65 to 75 degrees, and nighttime temperatures of 55 to 65 degrees are optimal. Remember also that higher in the room the temperatures are warmer, so you might want to test the temperature if you hang the plant from the ceiling. Otherwise a plant stand or table might be best.

Humidity is the other key to having your fern thrive. Most homes don’t have anywhere near enough humidity, especially during the winter when the heater is running, so it’s necessary to add extra humidity. Misting the plant at least daily can make a difference, but when the droplets of water dry, the humidity is gone. Another option is to place the pot in a large saucer filled with gravel and then filled with water. This provides humidity directly around the plant. Another option is to buy a humidifier for the room where the plant stays. For them to do well, the humidity around the plant needs to be at least 40 percent, but 50 percent is optimal. There are other benefits around the house to having a higher humidity, so using the humidifier can provide countless benefits.

Growth of new fronds slows to a halt in the winter, and the plant should be watered often enough that it just begins to dry slightly between waterings. When new growth begins to show in the spring, the soil should be kept moist, but not soggy, and you should fertilize bi-weekly through spring, summer and fall and monthly in the winter. Adding some dissolved epsom salts to the water is said to be beneficial as well. It is suggested that you shy away from chlorinated water, and use distilled instead, as chlorine can be harmful to the plants. Also, they do best with 12 to 16 hours of sunlight each day, so if you have access to a grow light, it wouldn’t hurt to give the plants a little boost each evening during winter months.

It is not necessary to repot your Boston fern usually unless you are trying to make the plant grow larger or plan to split the root ball. Remember, the plant will grow to fill the pot, so pick the size you eventually want the plant to be. There are two ways to split the root ball. The first is to use your fingers to separate the mass, the second is to use a sharp knife to cut the root ball in half. The knife is usually less stressfull for the plant, so use this method if you can. Expect some die off of leaves after splitting the plant, as it is going to be somewhat stressed. go ahead and cut off any dead or dying fronds.