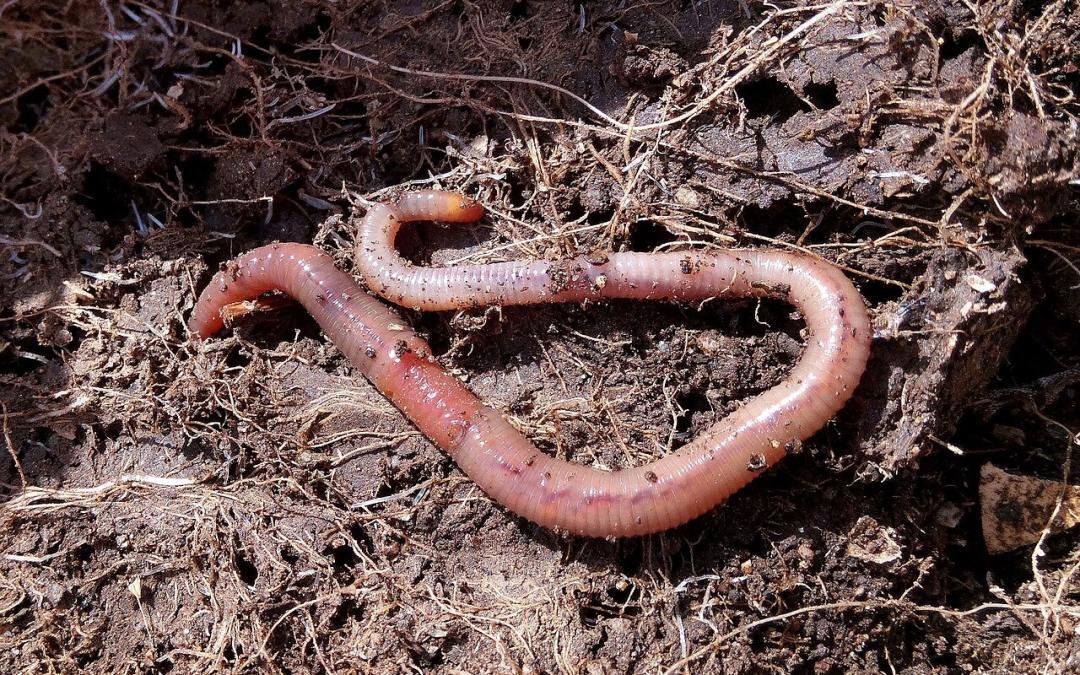 Last time I talked about the basics of setting up a vermicompost bin. Today I’ll discuss ways to harvest your compost and worms, other kinds of bins you can use, and things to watch out for in your bin.

There are several suggested methods for harvesting your compost from a simple bin. The first is to move all of your finished compost to one half of the bin, and add new bedding and food to the other side. Wait a few weeks, and then pull out the finished compost. The worms will naturally migrate to the side that has food available for them.

Second, just remove a third to a half of your bin contents, including the worms, and apply to your garden beds, then refill your bin with new bedding. I know my parents blame the worms for their bumpy grass, but earthworms are a gardeners best friend. Unless you’re going to create a second bin, or use the extra worms for fishing or feeding to a pet (if you have one that likes worms like my chickens do), you’ll probably want to reduce the worm population in your bin eventually, so this method might be great for you.

Third, dump the contents into various piles on a sheet of plastic or tarp under a bright light or the sun. The worms will migrate away from the light into the middle of the pile, Every few minutes, move more of the dirt away from the circle and eventually you’ll end up with small piles of worms and a little dirt with donut-like circles of dirt around them.

Most people will have a simple or non-continuous bin like I msntioned in my previous post. Another option is a verticle continuous bin. This consists of a verticle set of stacking trays. The bottom tray is filled first, and when it is full, a second one is stacked on top of it, and filled. There are holes between the trays so when the worms finish with the bottom tray, they naturally migrate to the top bin. Several bins in a row can be filled this way, and when most of the worms have left the bottom bin, it is ready for using to amend your soil.

A continuous horizontal system is much like the non-continuous system, only it usually happens in a larger container. Usually pieces of chicken wire are run between “bins” to separate them. First one is filled, then the other. This is a little easier to harvest than a verticle bin, or a non-continuous system, but can still be small enough for the average person to manage.

On a larger scale, businesses or farms often use a windrow system, which is piles of organic matter for the worms that overlap each other. Often this is places on cement to prevent predators from burrowing up to the compost.

Just a few tips for maintaining a healthy bin. First, the worms and composting requires oxygen, so the bedding needs to be stirred up, or holes need to be added over time (like when you add pockets of food to the bin). Also, the moisture content of the bedding needs to be kept at the right level so it doesn’t dry out, and to siphon off extra liquid, especially with non-continuous systems. This extra liquid will make a great fertilizer for your plants, and is often referred to as compost tea. If the bedding gets too wet, it will start to smell. Citrus peels can also cause problems in vermicompost bins if too many are used, though a few will not hurt.

If your bin does get too wet, you can also add more ‘carbon’s to the mix, or shredded newspaper, straw, or other similar materials, and cut back on the number of ‘nitrogen’ items you add to the bedding, like food scraps. Having a higher carbon to nitrogen ratio can slow decomposition, but cuts down on many other problems.

Vermicompost is richer in nutrients than most of other compost methods, and the worm mucus is said to help retain nutrients better from being washed out of the compost. It also contains more microorganisms that help break down things in the soil into usable nutrients for plants. This is a great medium for starting new seeds, but be aware if your bin had a lot of tomato, pepper, or other smalls seeds, they may sprout when you use the compost.