Oregano: Not Just for Pizza

Some years ago one of my family members was told to take oregano for a health problem. I remember thinking what a strange idea that was—Oregano? You mean that Italian seasoning? When I had planted this versatile herb in my garden I had no intentions of using it medicinally, I just wanted something to spice up my pizza and spaghetti sauce. 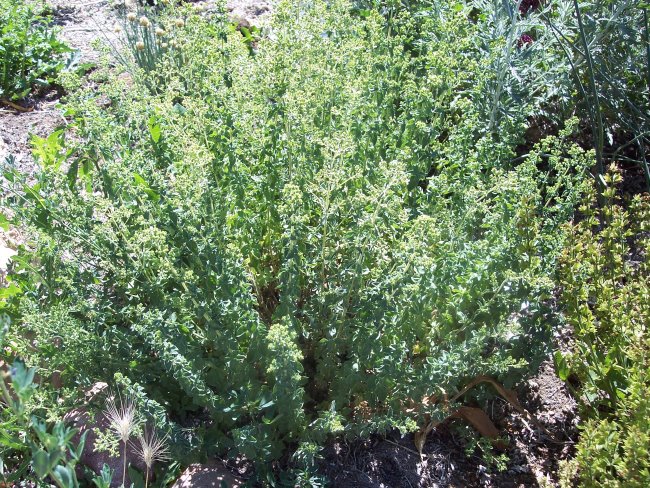 Oregano was not commonly used in the USA until after World War II when the soldiers came back and began talking about pizza. The use of Oregano grew by 5200 percent from 1948 to 1956. The herb is widely used in Mediterranean and Mexican dishes and is commonly mistaken for Majoram—which can be used in it’s place for culinary purposes if you run out.

There are many varieties of oregano, the most flavorful of which is Mexican oregano—which is actually from a different botanical family and cannot be used for the medicinal purposes I’m about to mention. Most oregano you buy at the store is a mix of varieties with the Mexican version and often other herbs as well.

If you want to use this medicinally you should purchase a plant (Origanum vulgare or Origanum vulgare hirtum) or go to a reputable health food store where you can be assured of the type you are buying. 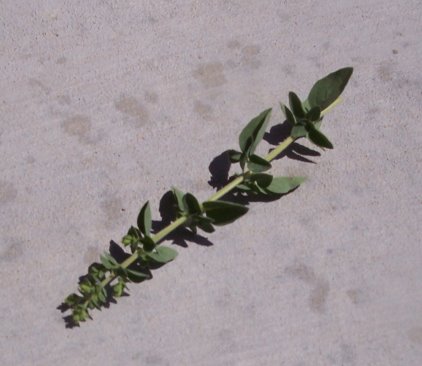 Oregano should not be taken medicinally by pregnant women, though cooking with it is still perfectly safe. Medicinally this plant can be used internally to treat colds, flu, mild fevers, monthly cramping, and upset stomachs. Externally, it can be used to treat bronchitis, asthma, arthritis and sore muscles. A few drops of the essential oils on a cotton balls is said to reduce tooth pain and the plant is very antiseptic.

This plant repels ants in the garden and is said to be a great companion plant, increasing the flavor of other plants nearby. It makes a great ground cover, loves the sun, gets by with little water and returns year after year. It has beautiful pink and purple blooms which are also edible. The plant an be cut back to the ground in the fall for harvest, but leave the roots untouched as they continue to send up new shoots every year. You can use the leaves fresh in your cooking pot, hang the stems and leaves to dry, or chop the leaves and freeze with water in ice cube trays to use later.

This plant is easy to propagate by seed directly in the dirt with a very shallow covering in the early spring, by splitting the plant into large divisions in march or October, or by basal cuttings. Basal cuttings or small divisions should receive light shade while they are growing. For a long list of recipes that use oregano, visit this About.com page. Many other sites have recipes for using oregano as well. http://homecooking.about.com/library/archive/bloregano.htm