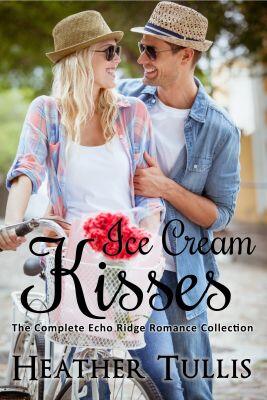 Jonah Owens thought moving to Echo Ridge to open his art gallery would solve all of his problems. The need to sell his grandma's house adds an unexpected complication. It would be easier if his neighbor didn't have all those farm animals.

Kaya Feidler's family has owned their land for nearly a hundred years--long before the neighbors were there. There's no way she's giving up the animal therapy business she's been struggling to make profitable. She gets a temp job helping Jonah in the gallery. Spending time together is a recipe for romance, but can they overcome their own hangups to be more than friends?

Much Ado About a Kiss

Fay’s life is just fine, thank you. Running the café she’d practically been raised in: Check. Her artwork in a gallery: Check. Volunteering on the library board: Check. The one thing she doesn’t need right now is a guy in her life—especially her brother’s irritating best friend from high school, so when the two men announce that they are moving home to start a ski and mountain bike shop in town, she isn’t pleased. If only she could completely forget that one kiss she and Austin shared in high school. Why does he have to upset her just-fine world? Not this time. Not if she can help it. But can she?

Maria never expected to fall in love with a man she’d never met, but she can’t wait to get to her laptop every night to chat with Bobwhite67. She would be happy to focus on getting to know him better, but her two jobs and two sons keep her ridiculously busy. Then there’s her ex-husband’s bookie, who’s impatiently waiting for the last couple payments on his debt.

Bret can't understand why Maria puts up a wall between them, but when he realizes that she's the woman he's been messaging online, he's determined to make her change her opinion of him.

Damon lived in ten towns while growing up, but Echo Ridge is one of the few that started to feel like home before his parents relocated their family again. Now a widower, moving back to the small ski resort town is irresistible for him—but somewhat less so for his daughter, Maggie. Learning that Haley, the girl who had gotten away, is back in town is an unexpected bonus.

When Haley left a high-powered job in New York City to take care of her grandmother, she never expected to run into the boy she’d been crushing on sixteen years earlier. When they end up working together on the homecoming float, she finds the attraction between them just as compelling as before. But when given a choice, will she give him her heart, or leave love behind to return to her job in the city?

After divorcing her cheating husband, Ashley returns to Echo Ridge looking to start a new life with her two young sons. She has no plans to get involved with another man anytime soon--if ever. But when she starts working for her future brother-in-law's best friend, she realizes she hasn't locked away her heart like she thought.

Scott has all but given up on figuring out the business's bookkeeping program, and women aren't even on his radar--until Ashley comes into the picture. She untangles his books like magic and she and her boys seem to permeate all the empty corners of his life. Can he convince her that they are a perfect match?


Also in this series: 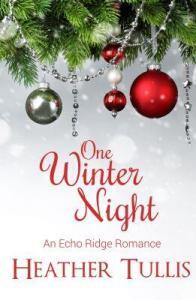 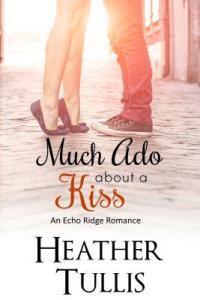 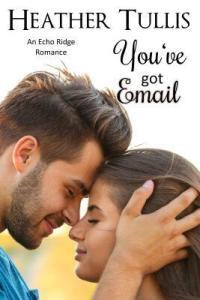 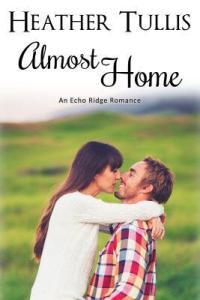 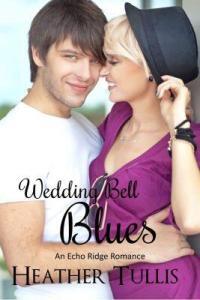