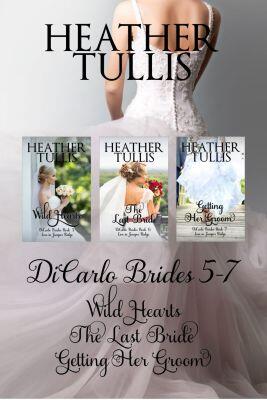 Heather Tullis's beloved DiCarlo Brides series, books 5, 6, 7 in one set.Wild HeartsDelphi Gifford has nearly given up on finding someone she could love as much as her late husband, Fallon, who had died while they were still in college. Certainly local photographer Jeremy Litster wasn't at the top of her list, egomaniac that he is--even if he did drive the hottest racing motorbike she'd ever touched. Jeremy knew George DiCarlo had hand-picked him to marry Delphi, but hadn't counted on her not being in the loop. After working together for six months, though, he seriously regrets his misstep and begins a careful campaign to win her over. When someone tries to take the two of them out, he has to figure out what they did or saw that put them both in danger.The Last BrideWhen Gage learned that George DiCarlo thought he would make a great match for his youngest daughter, Gage was not interested. Not even if she was beautiful, talented, kicked butt on hiking trails and could challenge even his love of skiing. When Jonquil’s learns about it a year later, her reaction is exactly the opposite. After watching the rest of her sisters fall in love with the men her father hoped they would connect with, she is curious about the one he had planned for her. But Gage is not making it easy and plenty of problems stand between them—her half-sister, Angela, from her family back in Philadelphia seems determined to keep her on her toes and threats against Gage’s family keep them guessing all the way.Getting Her GroomAngela Chestnut can’t wait to move to New York City to fulfill her dream on the stages of Broadway, but first she has to finish her last year of college. When a couple of the student stages are damaged in a flood, she moves the show she has to direct to a local community center in the hopes of raising enough funds that they’ll be able to keep their doors open. But someone wants The Center to fail, and if that means Angela’s show, and her final grade, have to fail as well, they’re totally okay with that. Since they met at her sister’s place the previous summer, Alex Checketts has had an unhealthy interest (in his opinion) in Angela, who is twelve years younger than he is. He finds himself roped into accompanying the musical she’s written for her project and gets caught up in the mystery behind who is trying to shut down the community center. His attraction to Angela only grows as they spend more time together and her interest in him isn’t helping his resolve not to date her. Whether they’ll be able to make it work after she moves to New York worries them both. But first they have to survive to put on Angela’s show and save The Center. 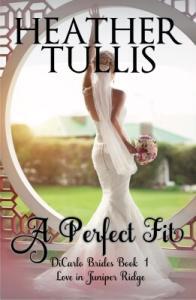 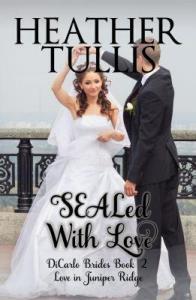 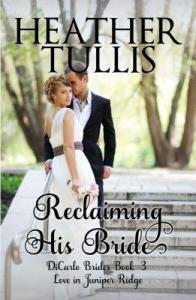 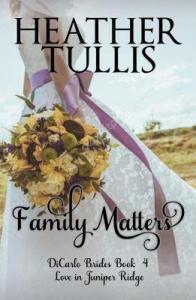 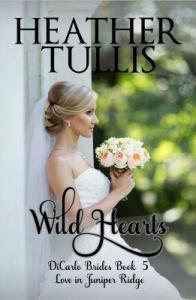 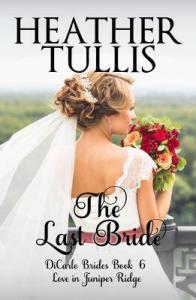 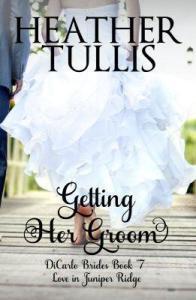