Finally, some new books from me!

Yes, I know, it’s been a while since I’ve released any new titles under Heather Justesen, but I have finally released Eggnog & Extortion, and I have another book coming out this spring. Keep reading to see the cover! 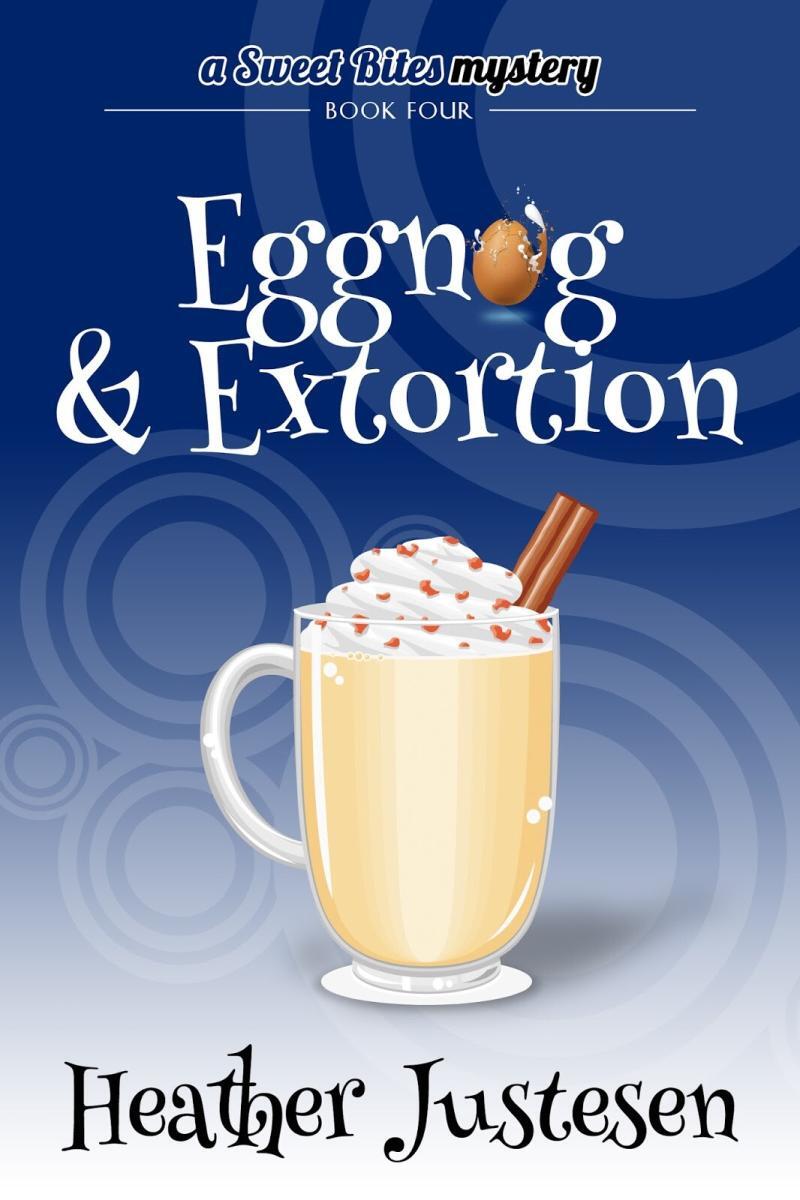 Tess Crawford has her hands full at Sweet Bites Bakery with Christmas orders, an upcoming event, and two men vying for her love and attention—the last thing she needs is one more complication. When Anise, the CEO of Nova Cosmetics, gives her no choice but to investigate the murder of one of her employees, Tess is not happy, but she can’t ignore the threat to her business in Silver Springs. Besides, the young woman had been a good customer of hers, and the police seem clueless. Though they make an arrest in the case, Tess is sure they’re wrong—the facts don’t add up and where’s the motive?


Trying to chose between her two love interests, the sweet, gorgeous paramedic, and the funny, and oh-so-muscular cop, doesn’t exactly help her focus on the case. Can Tess find out the truth, save an innocent suspect, and solve her relationship dilemma?


This book has done great in the month or so since its release (I know, I’m that much of a slacker!) and I’m formulating ideas for book five Cakes & Conspiracy already.

You can buy Eggnog & Extortion on Amazon, Nook, iTunes, Kobo and other retailers.

Also, coming soon is Full Circle, the third book in The Ball’s in Her Court series that was published in 2009. This time the story continues with Lily’s younger sister Shelly. 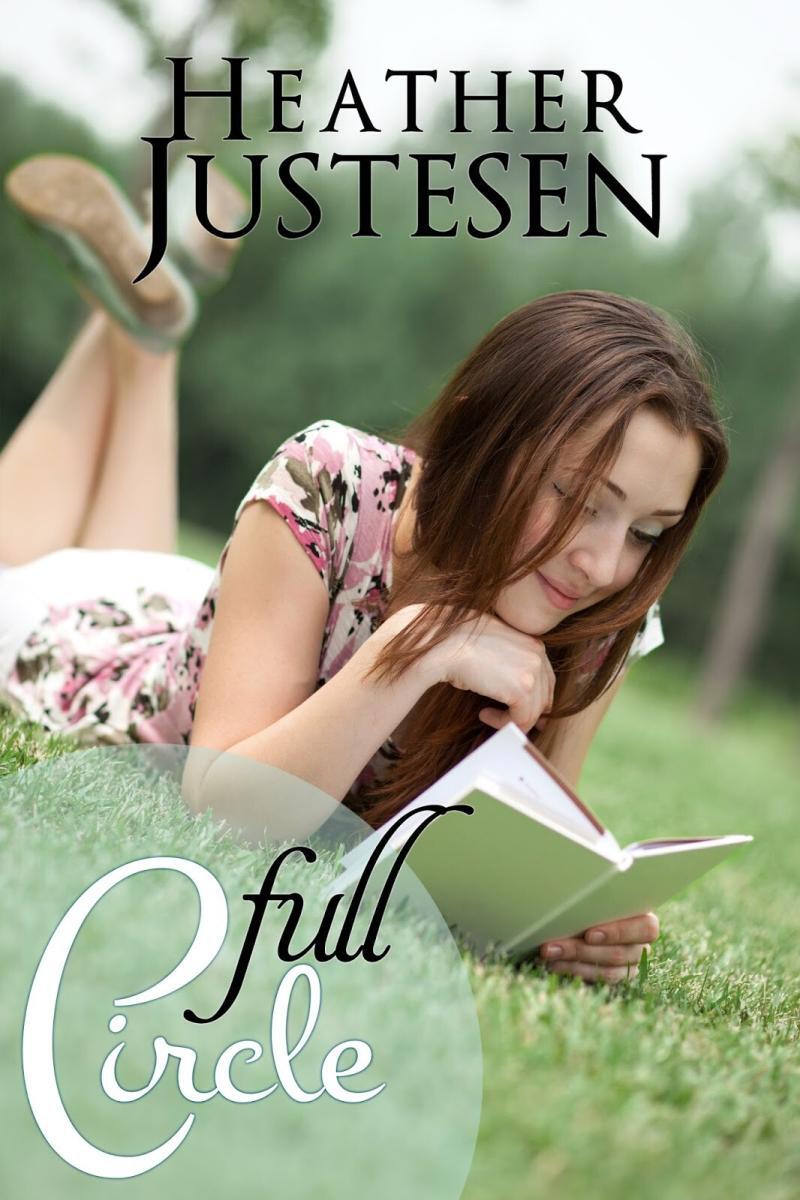 Shelly Cox has always known what she wants out of life. Jimmy always featured large in that vision. When Jimmy dies in a car accident, destroying the future they had been counting on, though, she is left at loose ends, unable to move on, until her sister Lily suggests she go to England for her master’s degree.
Can living abroad help her regain her footing and lead her back to the one decision that she still agonizes over?

This book should be out in late April or early May!