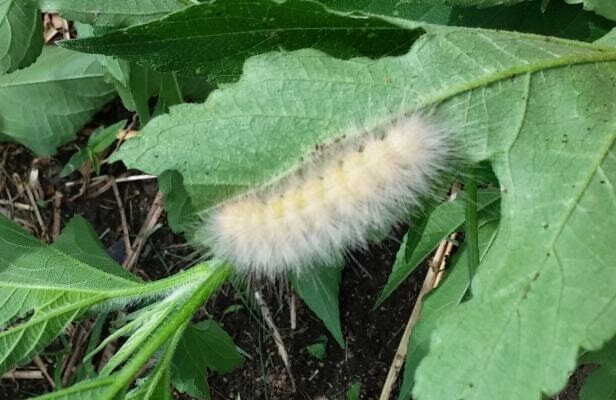 So, last fall my hubby and I moved to Kansas–a trip of 1100 miles. The climate here is pretty different, even though the summer high temps and winter low temps are pretty much the same. We get a lot more rain here and the humidity pretty much hangs out around 70-80% all of the time, instead of the 10-20% averages where we used to live in Utah.Can I say that I’m loving the humidity? Okay, so in September when we moved here in the middle of a heat wave where it was mid nineties every day and even more humid than it is now, I wasn’t loving it very much, but now that I’ve adjusted, I’m really enjoying the humidity, even if it does mean I get hot and sticky faster.

Bill and I got involved in the local community garden so in addition to having a plot of our own there, we’re helping to run the garden, working with school kids who maintain the un-rented plots and grow lots of veggies for their families, the local food pantry and to sell to others.

While I was in the garden today I came across the furry creature pictured above.

Plant and insect identification sites have become very good friends of mine lately. If the website I used is right, this caterpillar will eventually become a Virginia Tiger Moth. Not only is this furry friend not as destructive as the potato bugs I’ve been seeing way too much of, it’s also much more interested in the clover than my tomatoes.
I’ve also had issues with other bugs, as you can see when you check out this picture of a spinach leaf from my garden. Yes, you heard that right. And yes, this is my hand, which is nearly as large as my hubby’s. This is on the large end of the leaves that I’ve been growing, but definitely not the largest. It blows me away how big these babies are getting. And they aren’t tough, either. When I prep six or eight leaves for dinner, we have a good sized salad! If I’d realized this was going to happen, I would only have planted half of the spinach seeds.
I was talking with a woman in the community garden the other day and she said she’s never seen spinach and lettuce get as big as it has this year, though, so it probably won’t happen again. I don’t know how long it’ll be before the heat pretty much ends my spinach crop, but we’re enjoying it while it lasts. 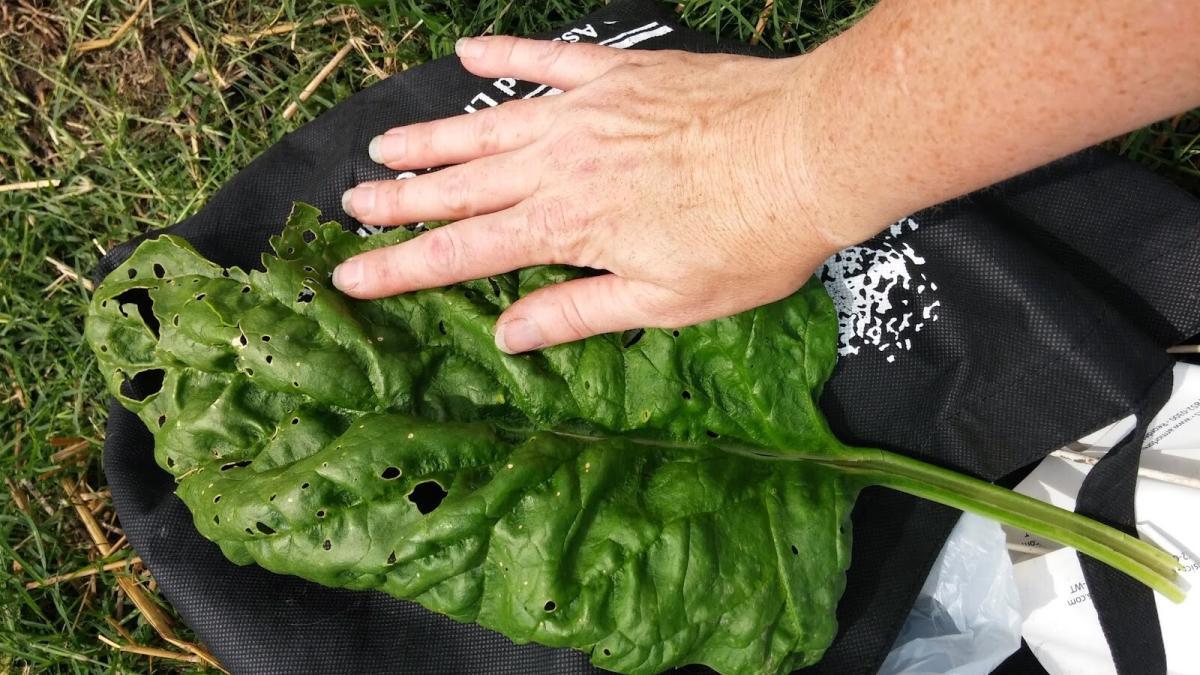 And new additions to our family, meet Laverne and Shirley, our Blue Swedish and Welch Harlequin ducks. (You didn’t actually think I could go a whole year without some kind of poultry, did you?) They are only about three months old and should start laying eggs for us around Halloween, or a little sooner if we’re lucky! They’re a ton of fun to watch as they waddle around the back yard. My chihuahua likes to chase them, but she isn’t really into catching, so they remain unharmed, if a little ruffled. These two girls are doing a great job of keeping the snail and slug population down in the back yard. I was tempted to get more birds, but our back yard is pretty small and I don’t want to kill out the grass, so we’ll stick with these ladies for now. 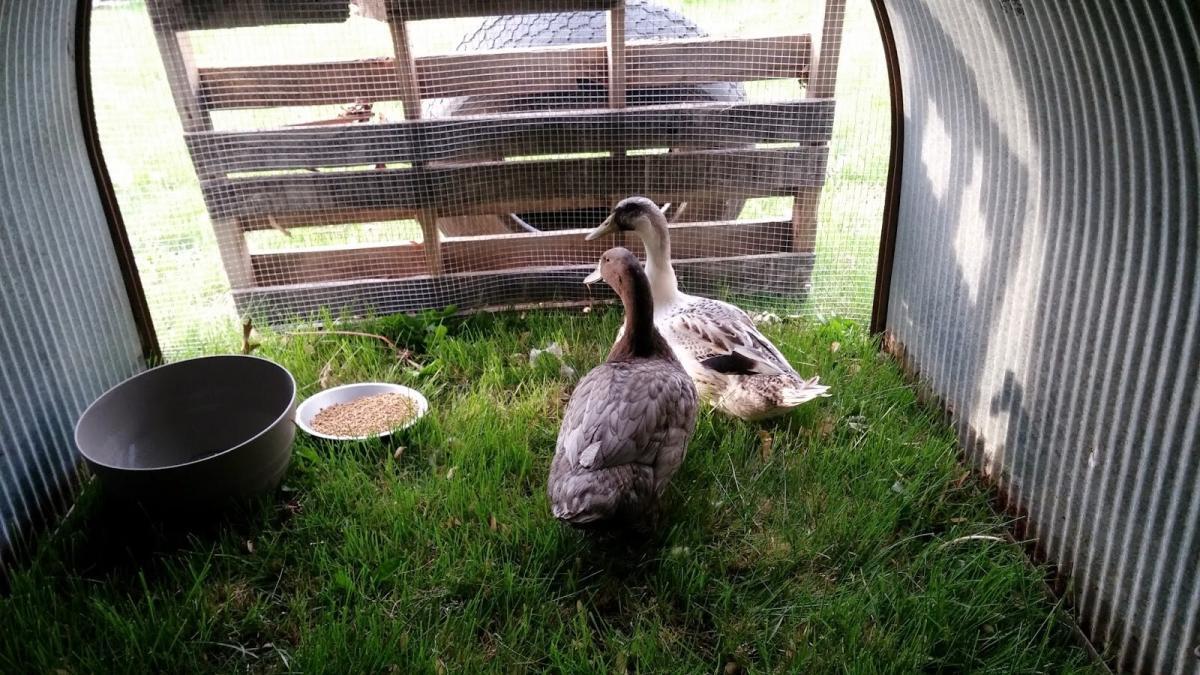 I’m going to try blogging about gardening again once per week–there are so many cool things I’m learning right now.