How life derails us sometimes 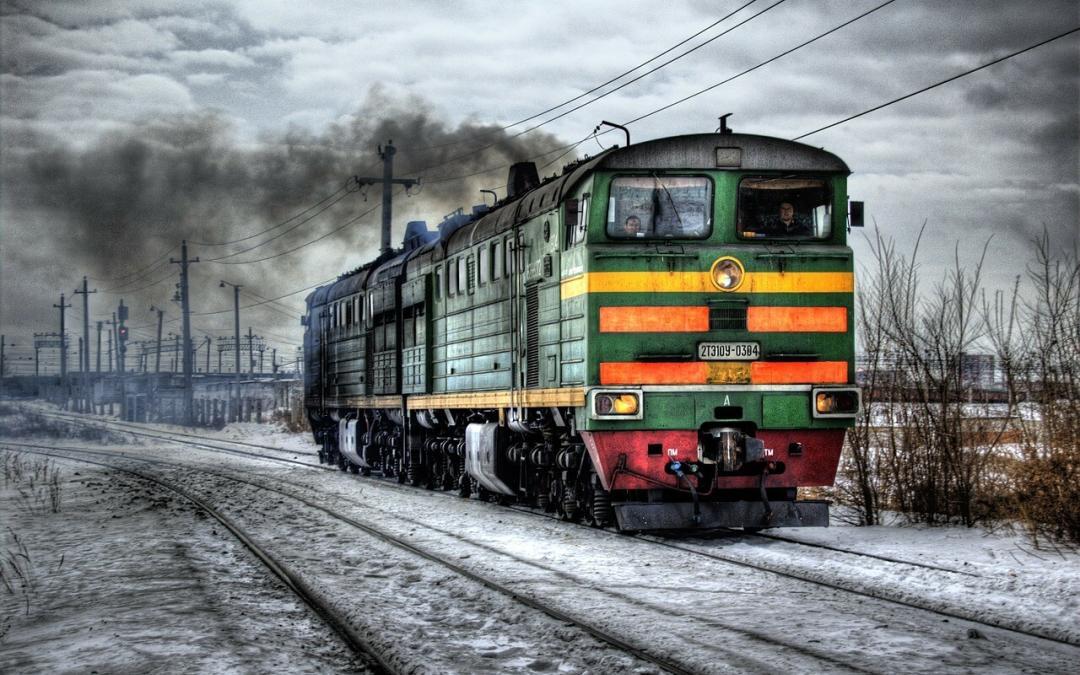 The best laid plans always go awry, don’t they? I had intended to have my fourth Sweet Bites mystery, Eggnog & Extortion out by now, and it’s sitting on my hard drive at 13,000 words. I do have a lot of other stuff that’s sucked up writing time, though.

About ten days after my last blog post my hubby and I decided that rather than wait until spring to maybe move to Kansas, the time was now. Right now. A few days later we were on a plane to go look for a house. By the end of July the house in Kansas was under contract  and we were packing the house in Utah and closing our business. A few days after Labor Day were were packed up and driving cross country.

Yes, it happened that fast. In there I finished edits for a book and published it (under my pen name) and struggled to finish edits on my serial story with Big World Network and get the audio recordings done and turned in on time. We had a vacation we’d planned in the spring that we took in the middle of all of this (thankfully, or I would have gone completely crazy with the packing), and then we moved.

Our new place was built in 1920. It hasn’t been maintained for several years and needs a fair amount of TLC (But the price was fabulous.). Plus the unpacking. Did you even notice that you have way more stuff when it’s in boxes than when it’s in your cupboards? I swear the kitchen cupboards in my old house were like the TARDIS; bigger on the inside, because we have a ton of stuff I had forgotten about. And I thought I got rid of most of that before we moved.

But, I am getting back to writing, finally, and I’m ready to start playing with recipes for Eggnog & Extortion with the hopes that I’ll still get it released before Christmas. In my fantasies, anyway.

What gets you off track?