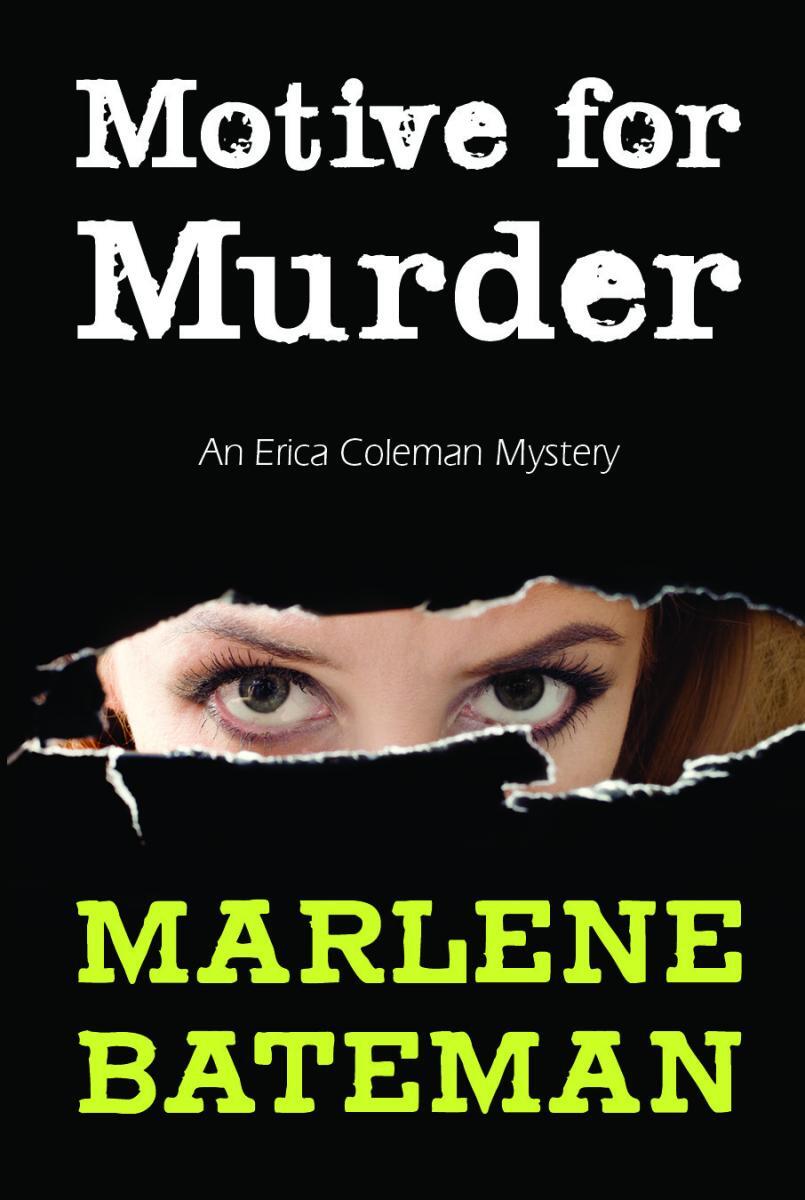 While we’re talking scrumptious food, murderous intent and plenty of plot twists, I thought I’d share this new book out by my friend Marlene Sullivan–it includes ten recipes, which is always a plus in my book!

Erica imagined that her trip
to Florida would be a slice of heaven—a chance to get away from it all and
catch up with her best friend, Wendy. But one day into her vacation, all hope
of fun in the sun is dashed when she stumbles, literally, over a dead man on Wendy’s driveway. With police closing in on her
friend as their main suspect, Erica must find
the real killer before Wendy ends up behind
bars.
With Erica’s skill, solving the mystery should be a piece of cake but then a second homicide-attempt hits close to home. There’s no way to sugarcoat it, a murderer is on the prowl, and no one is above suspicion.
As the plot thickens, it appears Erica may have bitten off more than she can chew, but she forges on, sifting through mounting evidence until she hones in on the killer who has a most surprising motive for murder. With a dash of romance and some surprising
twists, this thrilling mystery will keep you on the edge of your seat until the
very last page.
I asked Marlene what is the funnest thing about being an author for her and the most frustrating thing.
She said: The greatest thing is simply being able to sit down and take time to write. When my children were small, I felt very guilty about taking time to write, as though it was some nefarious indulgence. Now that I’ve published nine books, I no longer feel guilty taking time to do what I enjoy. Sometimes writing is difficult, occasionally it’s a chore, but I love it. I’ve always felt driven to write. I have such a deep inner desire to put words down that I sometimes wonder if I’m an addict!  It gives me a great sense of accomplishment and pleasure to write, polish and revise and get the words just right.
The most frustrating thing for me is usually the first draft.  I’m not sure why, but it’s very difficult for me to get the rough draft down.  I enjoy coming up with an idea, and then plotting out the story line, but the first draft is torture.  It seems that whatever I write is garbage. I take heart only in knowing that you have to get something down before you can revise, and that revising is the essence of good writing. So, I grind my way through it, and then enjoy the revising process, going through the manuscript 6-10 times until I’m satisfied. I liken revising to taking a nondescript stone and polishing it until it sparkles.
Thanks Marlene!  Marlene Bateman Sullivan was born in Salt Lake
City, Utah.  She graduated from the University of Utah with a BA in English. She is married to Kelly R. Sullivan and they are the parents of seven children.
Her hobbies are gardening, camping, and reading.  Marlene has been published
extensively in magazines and newspapers and has written a number of non-fiction books, including:  Latter-day Saint Heroes and Heroines, And There Were Angels Among Them,
Visit’s From Beyond the Veil, By the Ministering of Angels, and Brigham’s Boys. Marlene also wrote the best-selling novel, Light on Fire Island.
A busy writer, Marlene will have three books published this year. Gaze Into Heaven, a fascinating collection of over 50 documented near-death experiences in early church history, was published earlier this year. Next came Motive for Murder. In July, Heroes of Faith, a collection of stories about people who risked their life for the gospel, will be released by Cedar Fort Inc.
You can find out more about Marlene on her website. Motive for Murder will be available online in all formats and  in LDS bookstores in both print and audio. Find it at Seagull, Deseret Book and Amazon.