So, I’ve been working on my first culinary mystery for nearly two years now, and after several rounds of critiques from friends, it’s finally about to come out! But first, isn’t my cover cute! 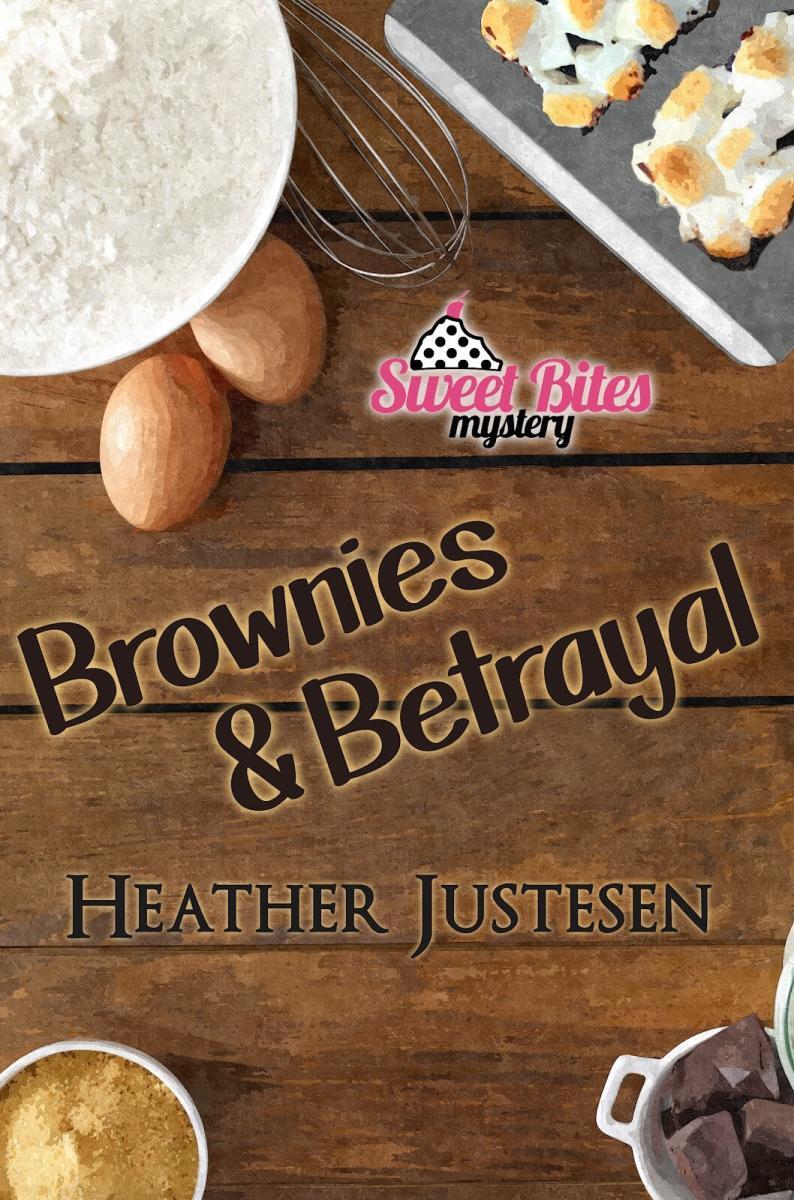 Yeah, my husband still has to build the page on my website for the series, but next week I’ll post a couple of teaser chapters.

Here’s the blurb, what do you think?

Pastry chef Tess Crawford thought moving from Chicago to quiet Silver Springs, Arizona would simplify her life. That was before she found the body of a woman with whom she had traded heated words the previous night, left her fingerprints on the murder weapon, and came under attack for trying to clear her name. When her cheating ex-fiance shows up, intent on convincing her to come back to work for him, Tess—armed with an extra batch of éclairs—decides to take control and solve the mystery herself, with the help of friends and frenemies alike.

But will that be enough to save her when she gets too close and the killer decides it’s safer to get her out of the way?