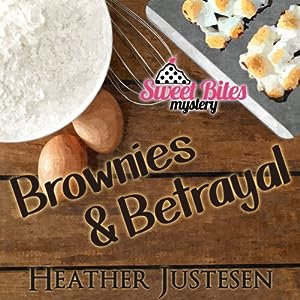 I’m so excited to announce that several of my books are finally available in audio book! I’ve been so excited to listen to these and approve them as they’ve been released. Pamela Almand (The Captain’s Voice) has recorded my Sweet Bites Mysteries and is working on book #3 right now. Valerie Gilbert has been recording my DiCarlo Brides books (written under the name Heather Tullis) and has completed the first four already.

To celebrate this new release, I’m giving away 3 copies of each of my finished audio books! I’ve also collaborated with a few other fabulous writers who have agreed to give away 3 copies of their audiobooks. So scroll down, check out the book, and enter to win the ones that interest you! The contest is open through Friday night next week.

Brownies and Betrayal by Heather Justeson

Pastry chef Tess Crawford thought moving from Chicago to quiet Silver Springs, Arizona would simplify her life. That was before she found the body of a woman with whom she had traded heated words the previous night, left her fingerprints on the murder weapon, and came under attack for trying to clear her name. When her cheating ex-fiance shows up, intent on convincing her to come back to work for him, Tess – armed with an extra batch of eclairs – decides to take control and solve the mystery herself, with the help of friends and frenemies alike. But will that be enough to save her when she gets too close and the killer decides it’s safer to get her out of the way?
a Rafflecopter giveaway 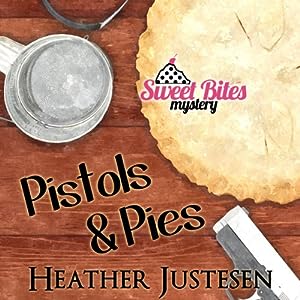 
The gigantic cake for the new city rec center opening is going to be great advertising for Tess Crawford’s new bakery, until she finds the city councilman who oversaw the project dead.


Tess vows to stay out of this investigation, but then the victim’s troubled step-son is fingered for the murder and Tess jumps in to prove he’s innocent. Trouble is, someone else wants her to leave it alone and isn’t afraid to take her out to protect their identity. Tess and her growing gang of amateur sleuths scramble to catch the killer before one of them ends up dead.
a Rafflecopter giveaway 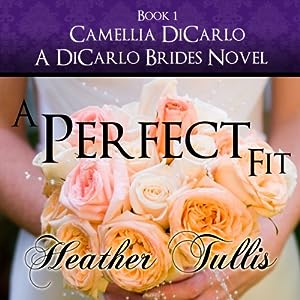 
Cami DiCarlo doesn’t agree with her father that her life has been stuck in a rut, so she is not happy when he forces her hand into heading up guest services at his newest five-star hotel. The fact that he unveils the existence of four half-sisters at the same time, and insists that they live together while they launch the new resort, only makes things worse.


When she meets Vince Talmadge, the sweet, sexy landscaper her father would never have approved of, Cami can’t say no. If only she could be sure she is on the right track – and that they will be able to stop the person who is trying to destroy everything she and her sisters are working to build.
a Rafflecopter giveaway 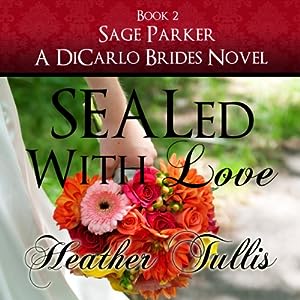 
It isn’t Sage Parker’s fault that she mistakes former Navy SEAL Joel Watts as the stalker who has been sending her disturbing letters – he shows up every time she turns around. Too bad her father doesn’t tell her he sent Joel to protect her.


When the stalker tracks Sage from LA to her new job in Colorado, she’s glad to have Joel on her side. She didn’t plan on falling in love with him though – now if he would see her as more than just a client. Joel takes his job as head of resort security seriously, but Sage is his number one priority, and the one woman he can’t get out of his mind. He isn’t sure if he believes in her precognition, or some of her other hokey beliefs, but he soon finds he can’t live without her. He just has to catch the stalker before he or Sage end up dead.
a Rafflecopter giveaway 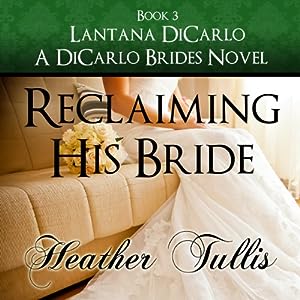 
Secrets rule Lana’s life. Her father’s death brought some out into the open, but she has a few of her own: 1) she’s been married to Blake for nearly a year – and trying to get a divorce for most of that time. 2) A moment of emotional weakness and too much champagne ended with her in her husband’s arms – and now she’s pregnant.


Blake hasn’t thought of another woman since they first met, though she believes otherwise. When Lana’s hotel-magnate father offers him the job of regional manager – and an office in the hotel Lana would be managing, Blake jumps at it. Keeping her attention when it’s split between her sisters, the ins and outs of running a resort, and the ‘ghost’ who’s been haunting the building isn’t easy. Learning about the baby convinces him to redouble his efforts though – he isn’t going to give up without a fight, and when someone comes after Lana, the stakes are raised again.
a Rafflecopter giveaway 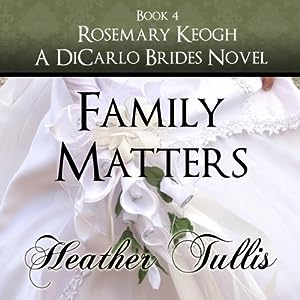 
Rosemary Keogh considers herself pretty adaptable – she dealt with her father’s death-bed edict that she moved across the country to work at his latest hotel with five half-sisters, (most of whom she hadn’t known existed) hadn’t she? She settled into the routine, even grew to like most of them, but when tragedy leaves her birth daughter parentless – and she is named as the guardian – her world spins again.


Trying to raise a nine-year-old who shares her spunk and determination isn’t always an easy thing. When Rosemary starts having mysterious ‘accidents,’ though, her worries shift from being a bad mother to leaving her daughter an orphan yet again.


Adding to the confusion, Harrison Forest, head of the resort’s human resources department, decides it’s time to shift their relationship from semi-adversarial to something a whole lot more interesting. Can they get past the roadblocks she’s been throwing in their way to make things work? More importantly, will she survive that long?
a Rafflecopter giveaway 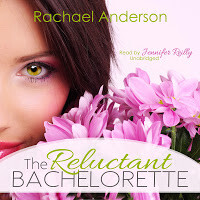 The Reluctant Bachelorette by Rachael Anderson


Luke Carney has no idea what possessed him to move back to Shelter Springs, Colorado, to set up his veterinarian practice. His parents had long since left, the small farming community is on the brink of extinction, and only one close friend from his childhood remains–Taycee Emerson, his best friend’s little sister, who isn’t so little anymore. Then there’s the matter of Shelter’s Bachelorette, an online reality dating show created to raise some much needed funds for the town.


Unknowingly cast as the bachelorette for her town’s charity event, Taycee Emerson wants out. Especially when she discovers her old teenage crush, Luke Carney, is one of the bachelors and it’s up to the viewers–not her–to decide which bachelors stay or go. Coerced into participating, Taycee does what any self-preserving girl would do. She launches a subtle attack on Luke’s good name with the hope of getting him voted off the show. Unfortunately, Luke’s an eye-for-an-eye kind of guy, and when he discovers what she’s up to, it means revenge.
a Rafflecopter giveaway 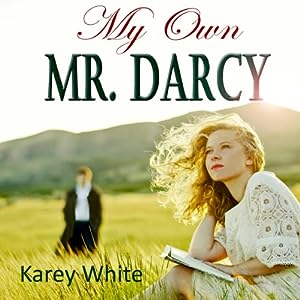 My Own Mr. Darcy by Karey White


After being dragged to the 2005 movie Pride and Prejudice by her mother, sixteen-year-old Elizabeth’s life changes when Matthew Macfadyen’s Mr. Darcy appears on the screen.

Lizzie falls hard and makes a promise to herself that she will settle for nothing less than her own Mr. Darcy. This ill-advised pledge threatens to ruin any chance of finding true love. During the six intervening years, she has refused to give any interested suitors a chance. They weren’t Mr. Darcy enough.
Coerced by her roommate, Elizabeth agrees to give the next interested guy ten dates before she dumps him. That guy is Chad, a kind and thoughtful science teacher and swim coach. While she’s dating Chad, her dream comes true in the form of a wealthy bookstore owner named Matt Dawson, who looks and acts like her Mr. Darcy. Of course she has to follow her dream. But as Elizabeth simultaneously dates a regular guy and the dazzling Mr. Dawson, she’s forced to re-evaluate what it was she loved about Mr. Darcy in the first place. 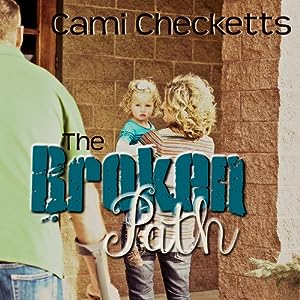 The Broken Path by Cami Checketts

Can a determined three-year-old inspire them to love again?

Injured in a debilitating accident at age six, Ethan Searle believes women eye him with a mixture of pity and disdain. He’s tried love before. He won’t again. He meets his match in a precocious three-year-old who loves him despite his disability, even while her mother seems bothered by everything about Ethan.

Autumn Reader escaped her abusive marriage with her beautiful daughter and a stack of fear. She can’t make the mistake of trusting a man again. Autumn’s daughter becomes enraptured by Ethan. Despite Autumn’s best intentions, she finds herself following her daughter’s example. When her ex-husband reappears, threatening everyone she loves if she won’t submit to his demands, Autumn has to learn to trust or lose her chance at real love.