My friend Andrea Pearson decided it was time to celebrate–so she got a bunch of authors (including me) to offer discounts on their books for the next few days. There are almost three-dozen ebooks being offered to readers–including one of mine You can find the whole list here, and check out my deal:SEALed with Love 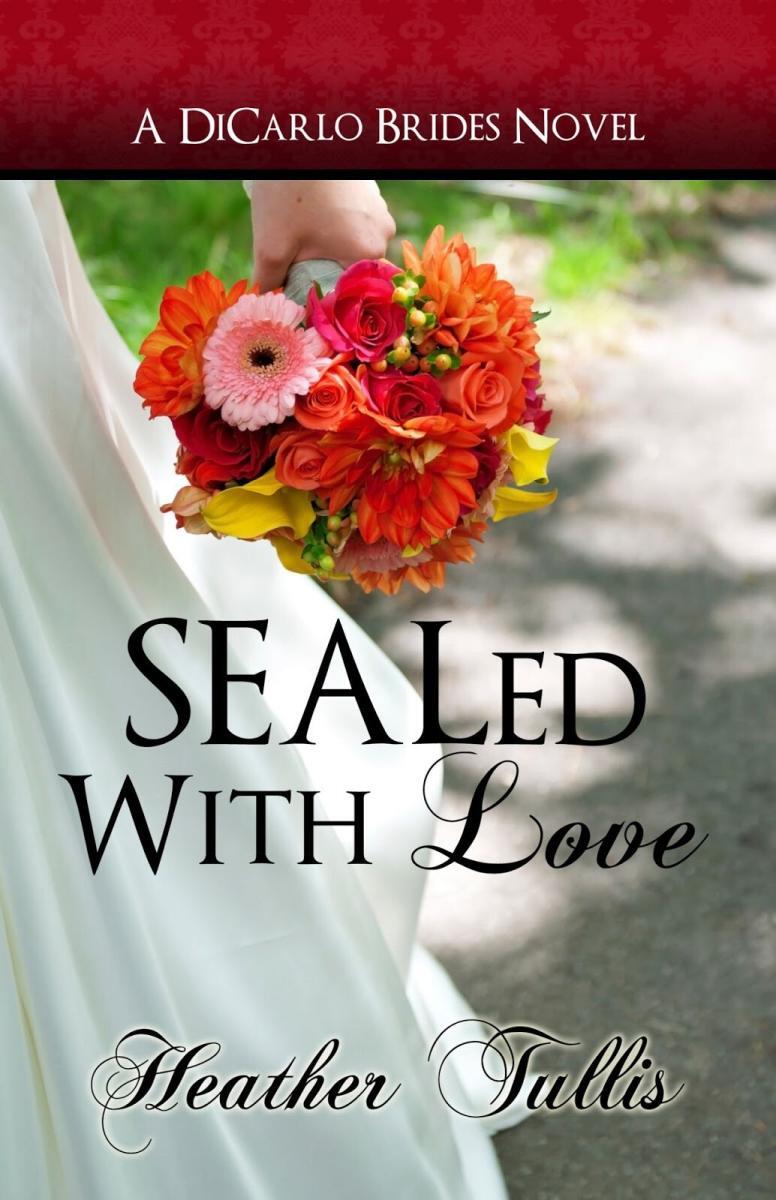 Author: Heather TullisOriginal and discounted price: From $3.99 to $0.99Number of days discounted: ThreeCoupon code for Smashwords: TM44HGenre and target audience: Contemporary adult romance with paranormal elementsBook rating: PG13Download it from Amazon, Nook, SmashwordsBook description: It isn’t Sage Parker’s fault that she mistakes former Navy SEAL Joel Watts as the stalker who had been sending her disturbing letters–he shows up every time she turns around. Too bad her father doesn’t tell her he sent Joel to protect her. When the stalker tracks Sage from LA to her new job in Colorado, she’s glad to have Joel on her side. She didn’t plan to falling in love with him though—now if he would see her as more than just a client.Joel takes his job as head of resort security seriously, but Sage is his number one priority, and the one woman he can’t get out of his mind. He isn’t sure if he believes in her precognition, or some of her other hokey beliefs, but he soon finds he can’t live without her. He just has to catch the stalker before he or Sage end up dead.