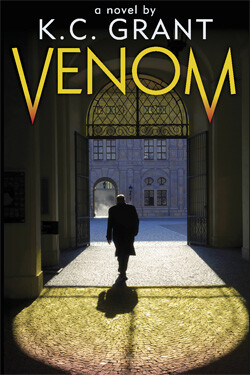 Samantha Evans is a young college grad embarking in her first grown-up job in advertising. She’s been with the new company for several months and hasn’t gotten the chance to show off her skills beyond faxing, copying and filing, so when she stumbles on an opportunity to travel to Mexico as assistant/translator for a team working on a tourism ad campaign, she jumps at the chance: and quickly finds herself out of her depths. The woman heading the team hates her almost on sight and snipes at everyone—except for the handsome freelance photographer who makes Samantha catch her breath and lose her train of thought when he smiles.
Strange incidents start to happen almost from the first from crumbling walls that threaten to send Samantha on free fall, to a mysterious man who follows them from one historical site to the next. The people on her team behave both hot and cold to her, and she starts to wonder if the trip was a big mistake.
Then she stumbles on information she shouldn’t have come across and gets caught in a byplay from which she’s not certain she’ll be able to escape. 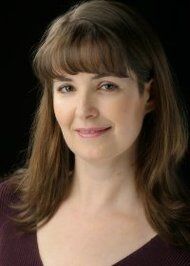 K.C Grant did a marvelous job of researching the sites and culture of Mexico City, providing a rich world full of color and sound that you can imagine yourself in. Samantha is a smart, quirky character that I enjoyed a lot. The story had a little more travelogue than I would have preferred, and had a bit of a slow start to get to the main conflict, but makes for an interesting read and a well developed character.
Venom is K.C. Grant’s first mystery/suspense title, though she has two historical fiction titles: Abish: Daughter of God; and Abish: Mother of Faith. Read an excerpt of Venom and learn more about K.C.’s works on her website.
You can purchase Venom here.