Hey, I just had to share the new cover I just got (hot off the presses) from my cover designer for my novella, Shear Luck (which will be available for purchase as an ebook everywhere–but people who buy Family by Design by February 5th will get for FREE as a bonus!). What do you think? My cover designer, Paul, is very talented and spent TONS of time on this baby (and his prices are amazing!). I’ll post links as soon as Amazon and Barnes & Noble have processed and posted it. 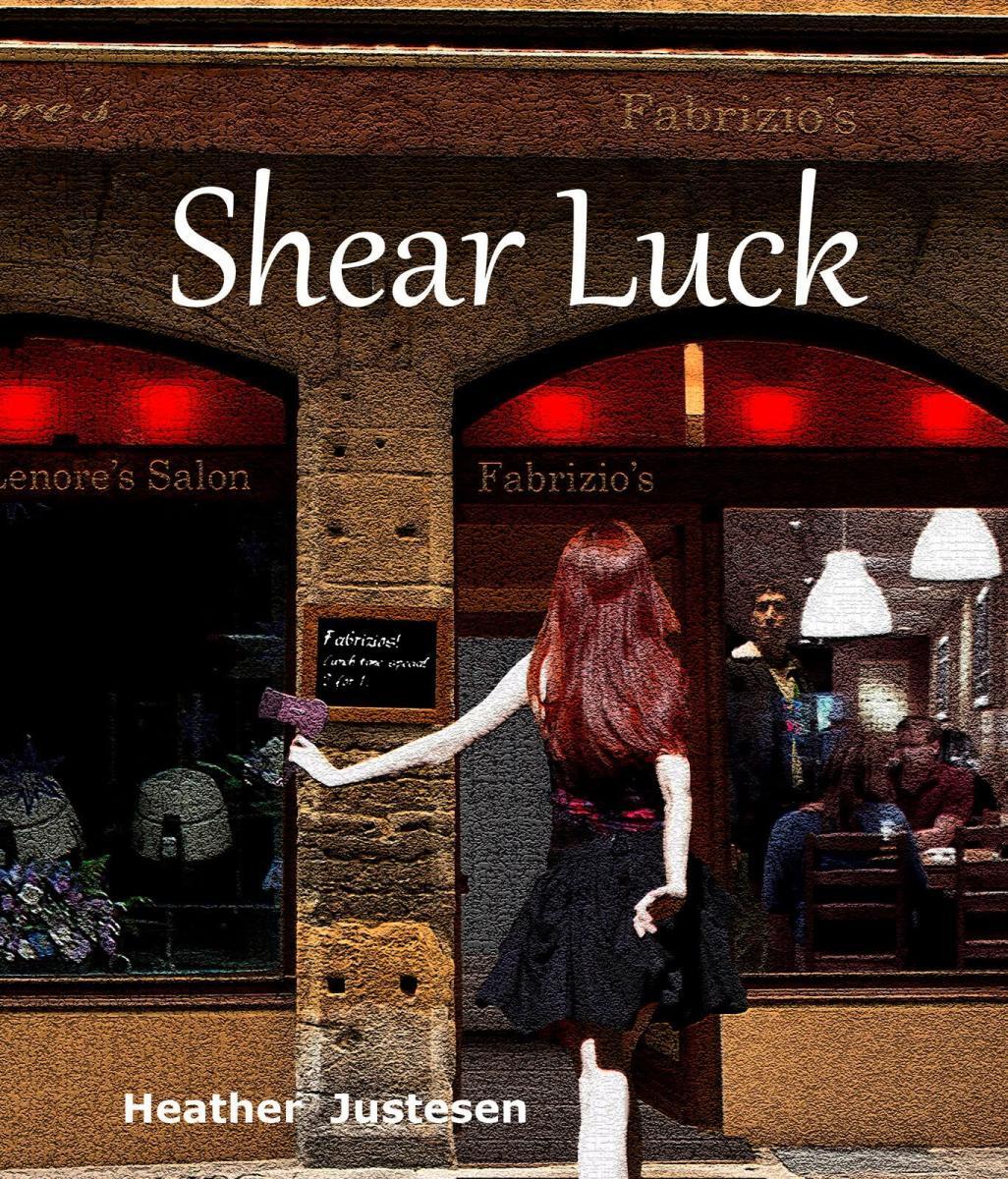 And the blurb:
Chelsea Robison has never forgotten the older boy next door whom she crushed on as a teen, so when she runs into him at the restaurant he’s preparing to open, it’s a delightful shock. And learning he’s available again is more than a little tantalizing. Vaughn Krenshaw had never seen his neighbor as more than a nice kid—but Chelsea had definitely grown up in the decade since they saw each other last. He’s attracted to the feisty red head, but still struggles over his wife’s death the previous year. And then there’s his five-year-old daughter, Molly, who really liked Chelsea—until she realized the woman was dating her dad. As Chelsea starts to wonder if their love for each other will be enough to make things work, a specter from Vaughn’s past rises, making her question whether she really knew him at all.