How I Won Nano in Five Days 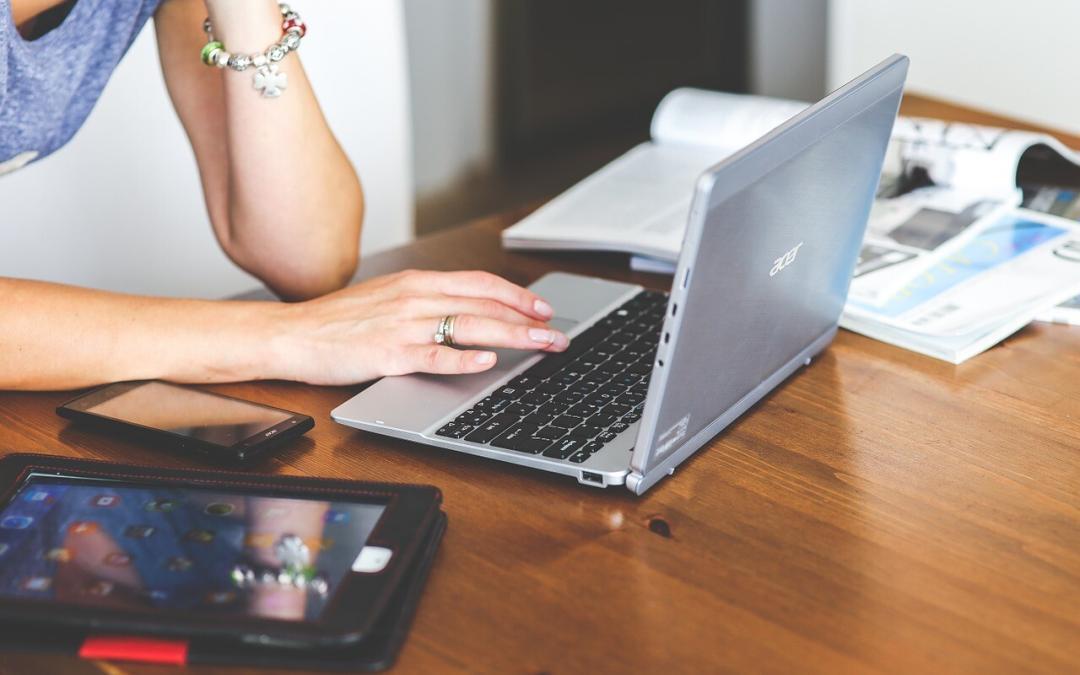 First, I have to explain that I’ve done Nano six times, and never reached the 50K mark in November until last year. It seemed that every year something came up mid month that derailed me from my goal, leaving me stranded around the 30K mark. Last year I decided to burn through my first draft as fast as possible and actually reached my Nano goal on the 8th. This year I finished on the 5th. I don’t know that I’ll ever manage that many words so fast again, but keeping in mind some of the elements that made this possible can make any of us far more productive than we think we can be.

I’d like to say that the stars aligned and the sun was in the equinox and someone sprinkled me with pixie dust, but the truth is that though there were a lot of things that came together for me just right, I got to my goal not by magic, but by simply following the rule of BIC. Butt in Chair.

First, you have to understand that I’m a very fast typist. Some friends and I did timed speed drills and I consistently reached above 1100 words in twenty minutes. If you only type thirty words per minute, you’re not going to finish a novel this fast, but it doesn’t mean that you can’t get more efficient in your writing. Everyone in our group who typed in that upper range had been writing for a long time and penned several novels, whether they were published or not. If you haven’ t been writing long, chances are you won’t write this fast but a series of sprints can really make your time more efficient.

Second, I had a plan for my story. We won’t call it an outline, because it wasn’t one. I wrote a mystery, which started with character sketches for the protagonist, my victim, and four suspects. I knew how the victim died and where, why each of the suspects would want him dead, and I wrote journal entries from each of their heads so I could get to know them better, learn the way they talked, learn about their home lives and attitudes, and better understand what they hated about the suspect. Then I made a very simple map explaining what the first ten or twelve scenes were going to be in my novel.

That’s it, really. But that’s a lot of story lines to track, so when I finished writing those scenes, I considered where they were each going next and plotted out another dozen scenes and wrote those, then re-evaluated and planned the ones after that. I did not start out knowing who the murderer was, or what my protagonists character arc was going to be, they grew out of the story, but I had a good beginning point, some plans for the story and an ending point and that kept me–mostly–on track.

Knowing where your story is going is key to writing fast. If you’re feeling your way through the whole thing it’s hard to be really productive, or to create a cohesive story that won’t end in you tossing most of the manuscript. And while finishing the manuscript at all is a huge, huge accomplishment, having at least a good portion of the story be usable for your final version is a major bonus. I definitely need revisions, but the majority of what I wrote will stay.

Third, I was able to devote blocks of time to my writing with few distractions. The first two days I wrote almost five hours straight, then I went on a writing retreat with a bunch of friends and was able to devote the third evening, all day on the 4th, and most of the 5th to my story. We had breaks for meals, and to compare numbers on our speed competitions, but the rest of the time I tuned any chatter out and focused on my writing. The lack of regular internet access definitely helped keep my focused.

Fourth–and this was a big one for me the past few years–was friendly competition. Yeah, see, I’ve never been all that competitive, but having some really terrific, speedy writers who I was trying to beat really helped to keep my motivated–and the timed contests were a major boon. During the rest of November a lot of my friends will congregate on Twitter or Sprint Writers Central and do speed writing to help keep them motivated. Knowing you’re going to have to admit that you spent half of your sprint time on Facebook instead of writing can force you to focus on the task at hand.

My story is finished, I wrote the final scene, but it’s incredibly lean. My first drafts tend to be very dialogue heavy with only basic reactions and actions for cues. In my second drafts I go back and add all of the settings and descriptions, the emotions and wonderful things that make that dialogue really come alive so the story will end somewhere upwards of 60K, the one I wrote during my last Nano (the first in this series) is just under 70K.

That’s how I work–I don’t go back and make changes when I do my first draft–I make notes that I need to change something and plow ahead as if I already did. I don’t edit, I don’t get distracted, I just keep working (I may go back and add a new scene, but I don’t correct old scenes to make it fit, I just plop it in there and get back to work). I know I’m going to have to do several drafts, but until I finish the first one, I don’t know everything I need to do to the story to fix it, so it’s more efficient to finish the story and go back to make the story corrections all at once.

The rest of my month will be spent penning a novella to go along with a book I’m releasing next spring and working on revisions for this mystery. I still need to come up with a few character names for smaller characters and work on recipes (it’s a culinary mystery), but that will be much easier now that the big push is out of the way.

Whether you’re trying to write a novel in a week or just trying to stay on task for your general writing goal (Nano or not), a plan, focus and support can really help you soar to new heights.